A macro lens lets you get so close to your subject that you’re almost touching it; by taking one with you on your next trip you can create a whole new genre of vacation photo.


Get Close to Subjects That Catch Your Eye

Macro lenses bring you closer to your subject than your usual lens. 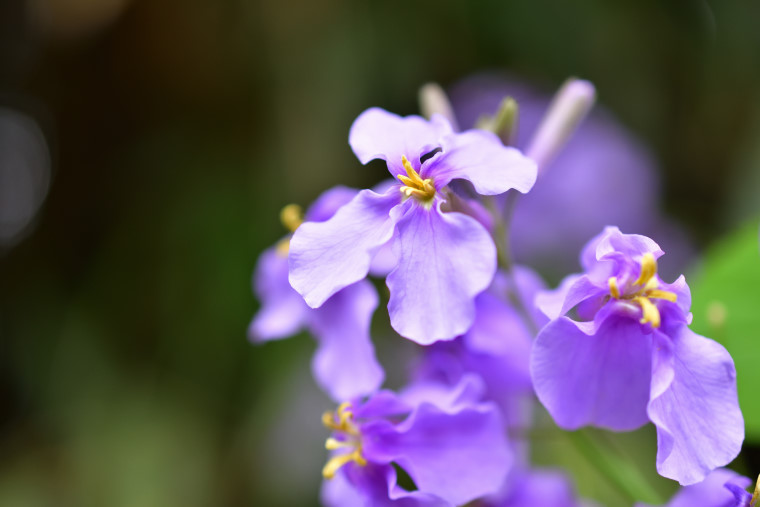 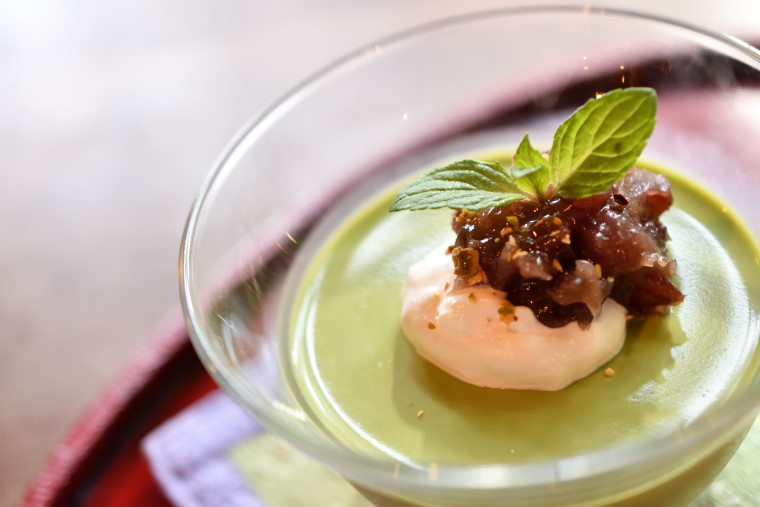 To photograph a flower so that the stamens are visible, choose the most conspicuous, beautiful flower as the main subject and focus on the tips of the stamens. The result will be an impressive photo in which the remaining flowers and background are slightly blurred.

Similarly, when photographing a serving of food, choose the most mouth-watering portion as the main subject and focus on that. If you find that shooting at maximum aperture blurs the remainder of the portion so much that it is no longer clear what sort of dish it is, stop aperture down a little at a time to adjust the depth of field. Tilting the camera slightly to shoot from an angle creates more depth than shooting from directly above.

A macro lens does not have to be used only at short range, but can also be used as fixed-focal-length standard lens for snapshots. 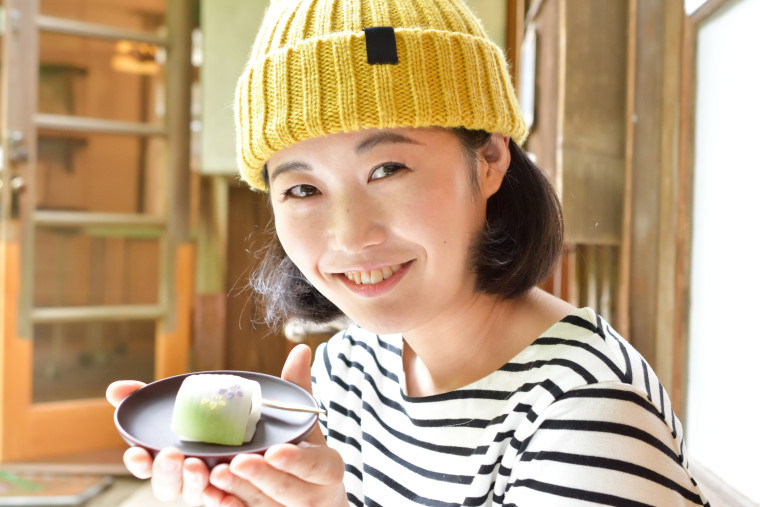 The sample showing a portrait subject with a Japanese sweet would have had too shallow a depth of field at maximum aperture, so I stopped aperture down to f/5.6 to get the best bokeh. Raising exposure compensation to +0.3 to 0.7 or so makes the photo ever so slightly brighter, enhancing the woman’s complexion. The “Portrait” Picture Control, which produces a softer overall image, is particularly recommended in a situation like this.


Stopping Aperture Down for Landscapes 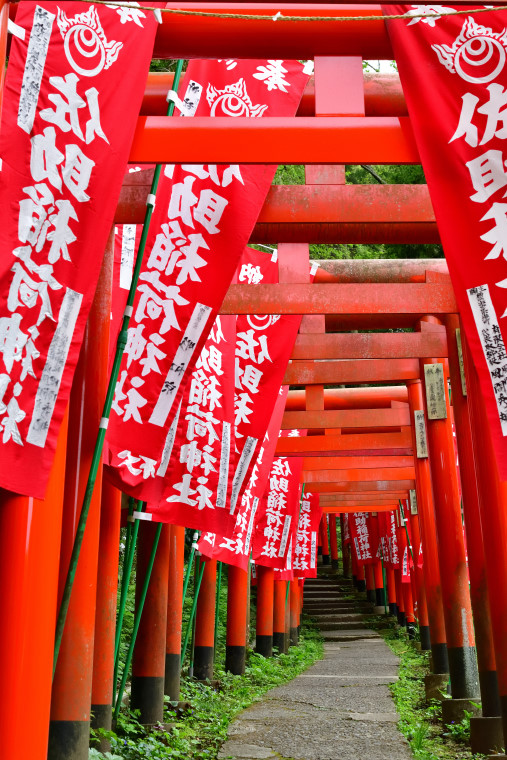 Here’s an impressive subject that extends uninterrupted from the foreground into the background. Find a spot where the gates line up with no visible gaps for a continuous, uninterrupted view. Set aperture to f/8 so that the distant gates are not blurred. Choosing the “Landscape” Picture Control brings out the reds and greens without making them too vivid.


Catching a Fleeting Expression on the Sly

An aperture of about f/5.6 to 6.5 is recommended for snapshots shot with macro lenses and other fixed-focal-length, non-zoom lenses. The results are close to what one would see with the naked eye for natural-looking photos with ever-so-slightly distorted bokeh.

Instead of taking all your photos with the subject looking at the camera, add some variety to the albums or photobooks you will create at a later date by taking a few shots where the subjects have momentarily shifted their gaze or are distracted by something off camera.


Keep Diagonals in Mind When Composing Shots of Static Subjects 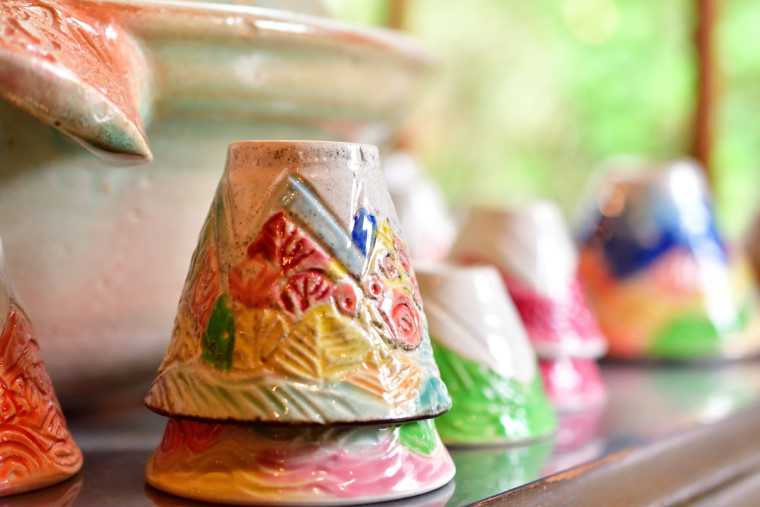 To create depth in photos of small objects evenly arranged in a line, shoot at an angle so that blur increases as the objects recede into the background. Shoot at maximum aperture and focus on the most conspicuously colored part of the cup closest to the camera. Remember that you can get as close as you like when using a macro lens: be careful not to bump the subject while framing the shot. When shooting colorful subjects, choose the “Vivid” Picture Control to make the colors even more lively and bright.


Using a macro lens doesn’t mean that you have to get close to your subject, any more than using a wide-aperture lens means you are obliged to blur the background: you can also use it as a fixed-focal-length standard lens to take portraits and snapshots, or stop aperture down for travel photos that include the background.