In mode P, the camera automatically adjusts shutter speed and aperture for optimal exposure. You can, however, choose other aperture and shutter speed combinations that will produce the same exposure: this is called "flexible program". Choose programmed auto for snapshots and in other situations in which you don't want to miss a shot. 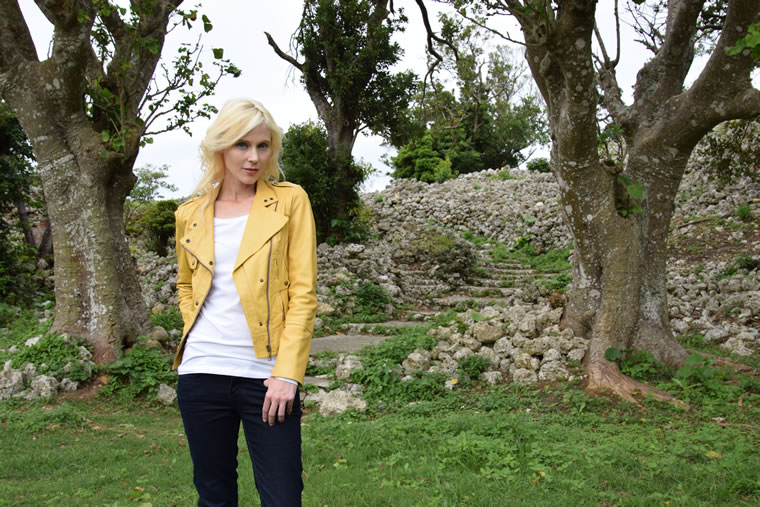 You choose the shutter speed and let the camera automatically adjust aperture for optimal exposure. Use to emphasize motion. 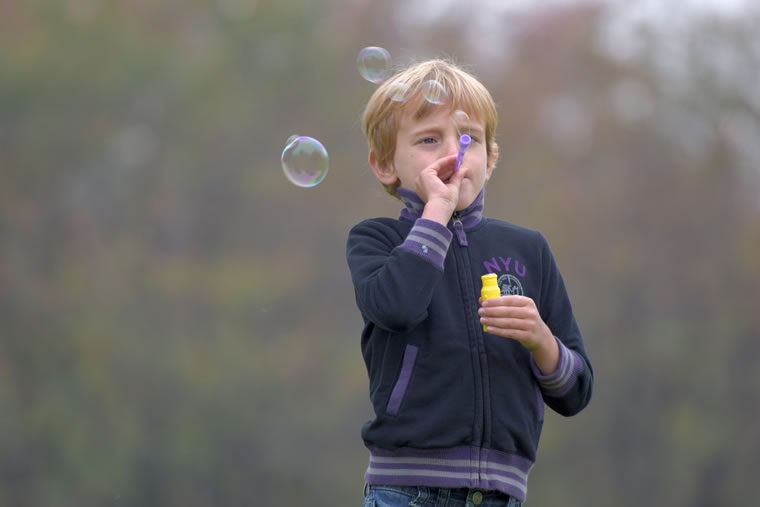 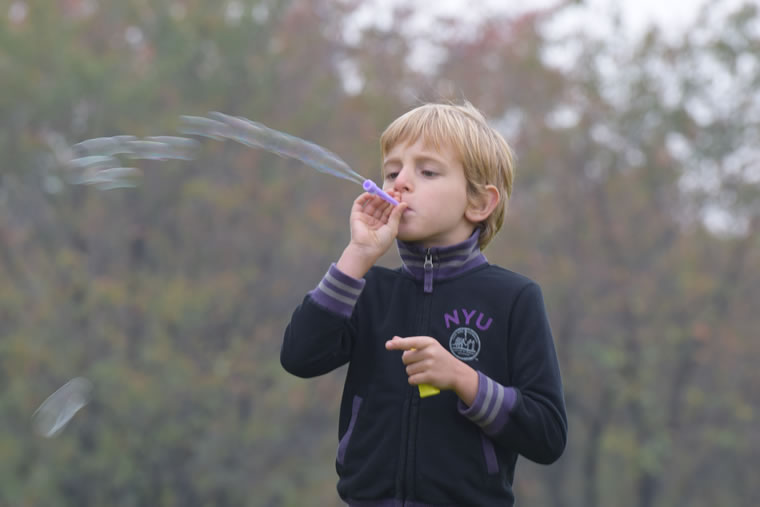 "Shutter speed" is the time the shutter is open during an exposure. It is usually expressed in seconds or fractions of a second: 1 s, 1/2 s, 1/4 s ... 1/250 s, 1/500 s. Fast shutter speeds reduce the amount of light that reaches the image sensor, while slow shutter speeds increase it. 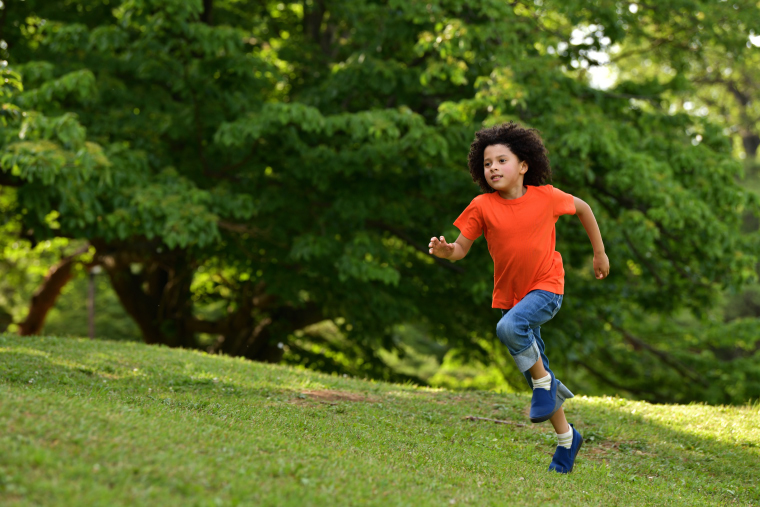 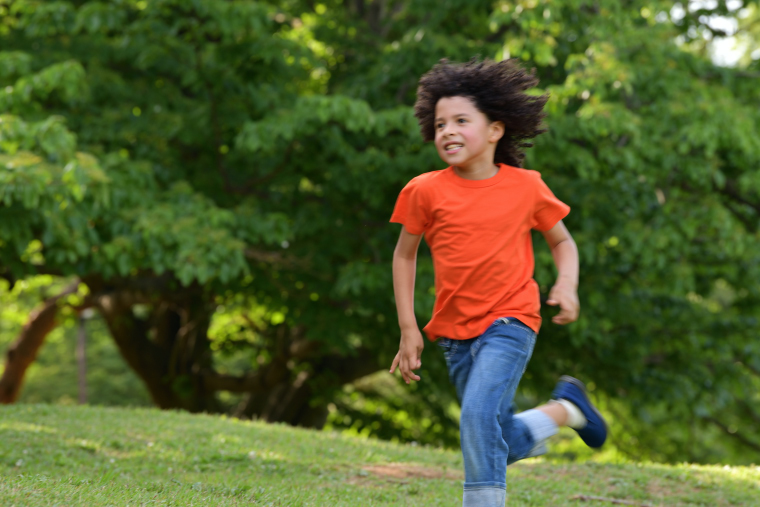 You choose the aperture and let the camera automatically adjust shutter speed for optimal exposure. Use to control background blur. 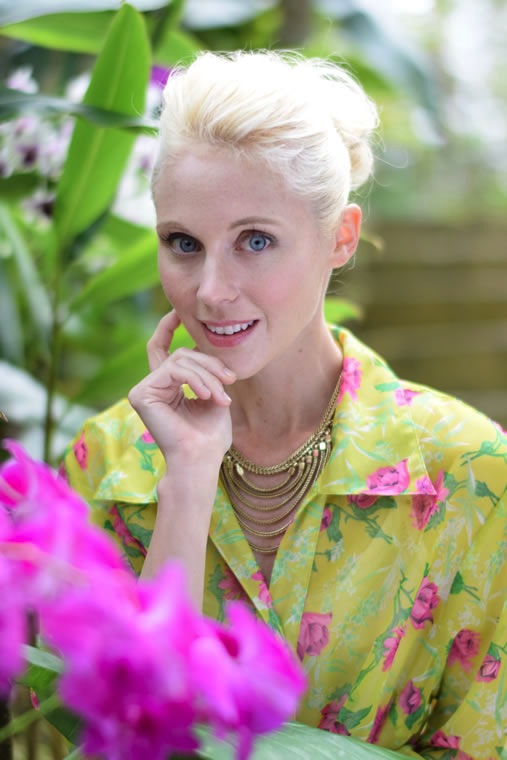 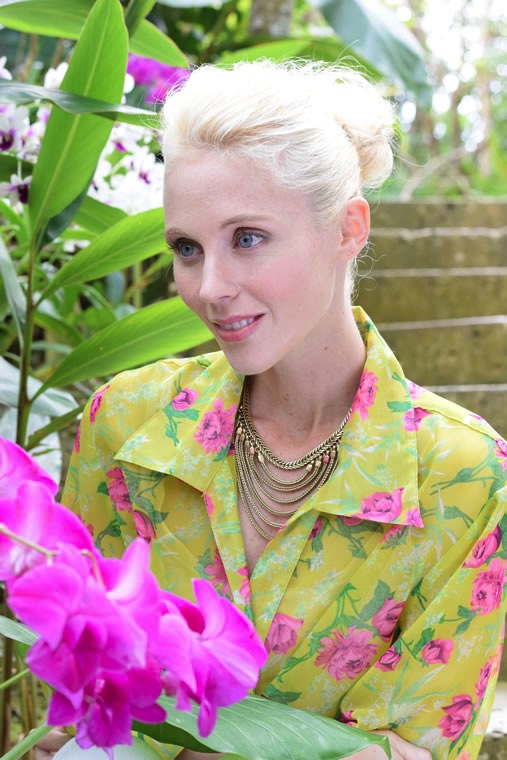 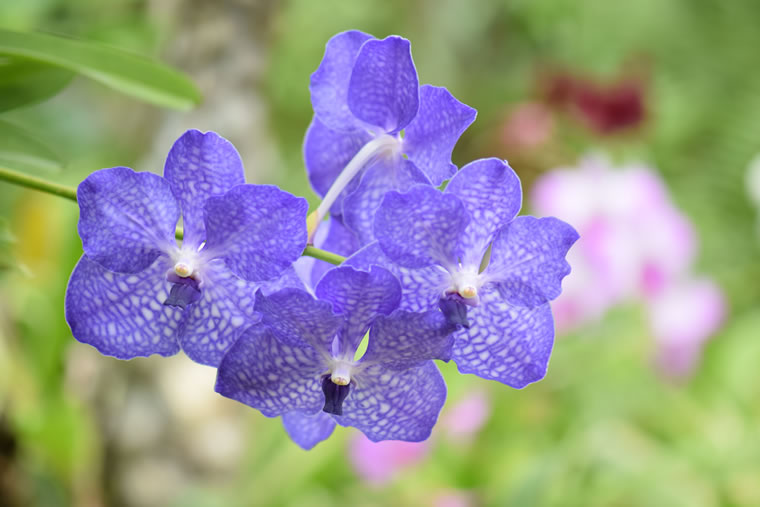 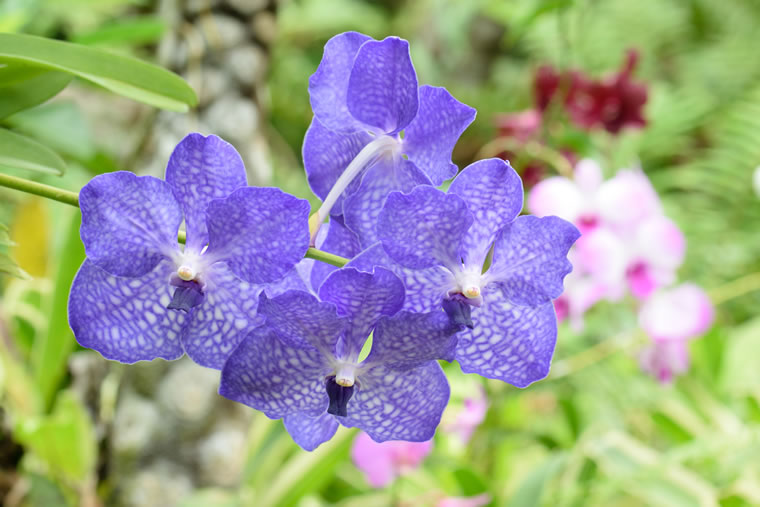 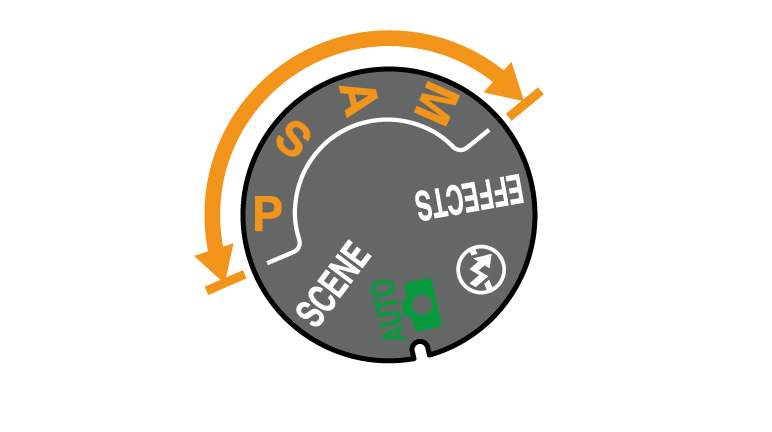 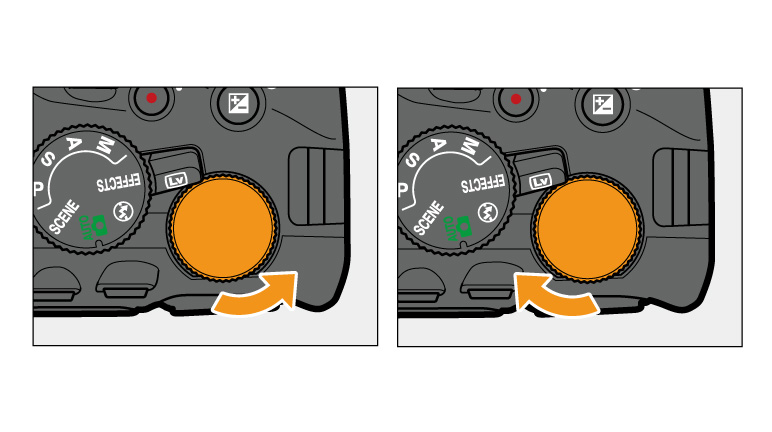 Rotate left to increase depth of field or blur motion. 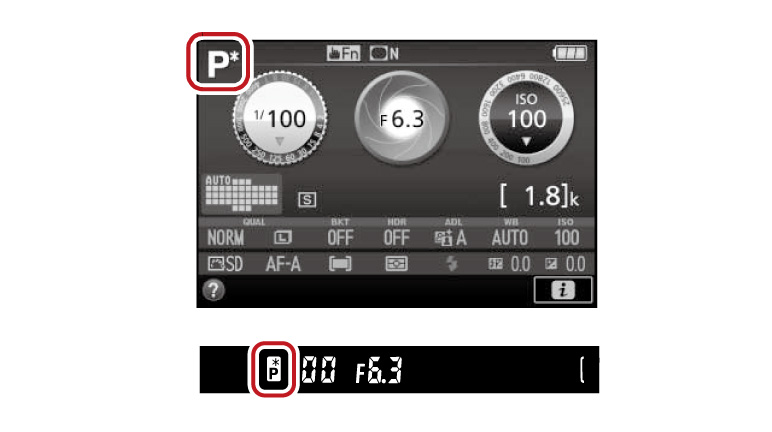 While flexible program is in effect, a

indicator appears in the viewfinder and information display.

To restore default shutter speed and aperture settings, rotate the command dial until the indicator is no longer displayed, choose another mode, or turn the camera off. 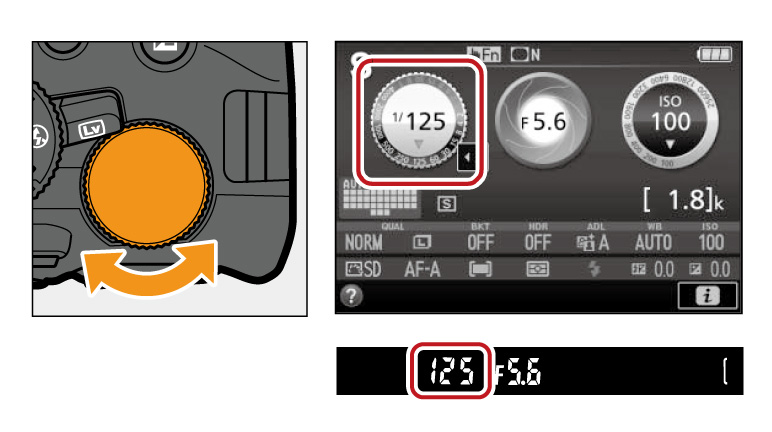 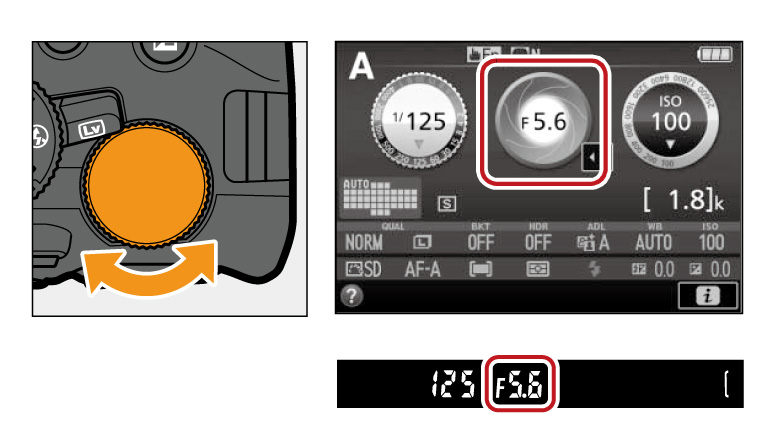 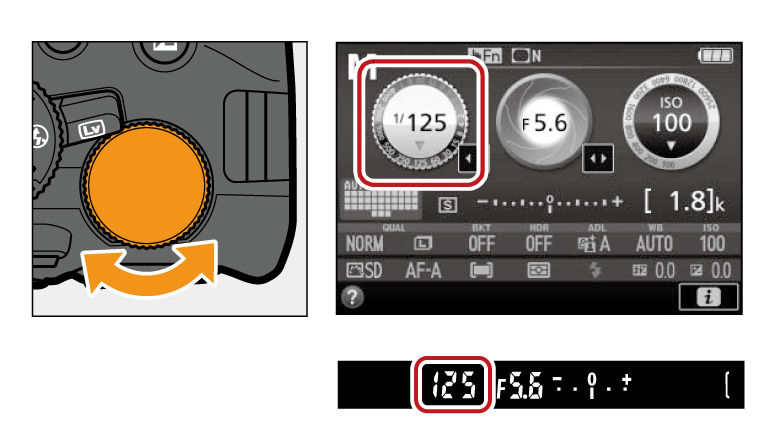 Choose a shutter speed.
Shutter speed is selected by rotating the command dial (right for faster speeds, left for slower). 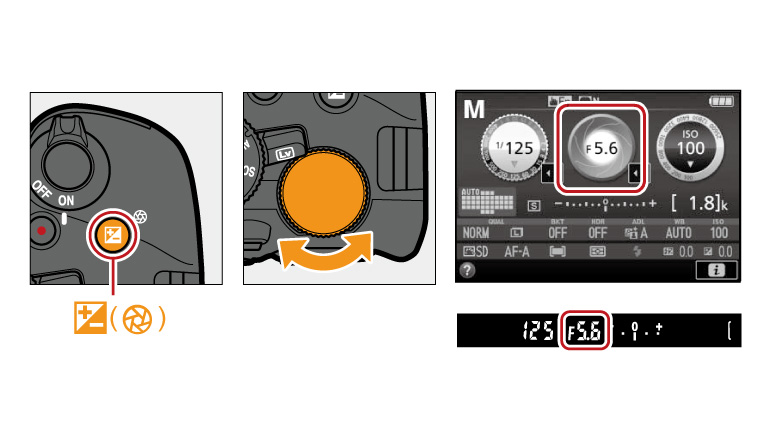 Choose an aperture.
To adjust aperture, keep the