Enhancing Photos and Other Images to Produce the Results You Want: Picture Controls

Turn captions on and off
Photos: Akane Matsushita


The camera features the following 20 “Creative Picture Controls” that add unique flavor to photos and movies. You can adjust the strength of each effect (expressed as a value between 0 and 100 and adjustable in increments of 10). 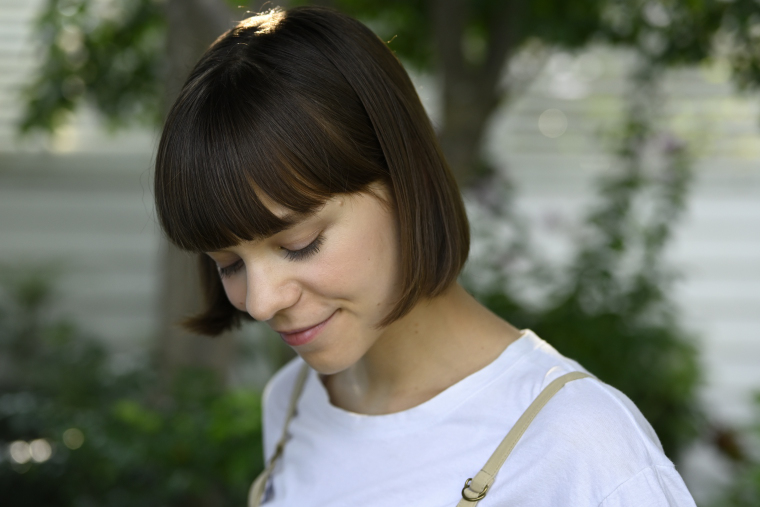 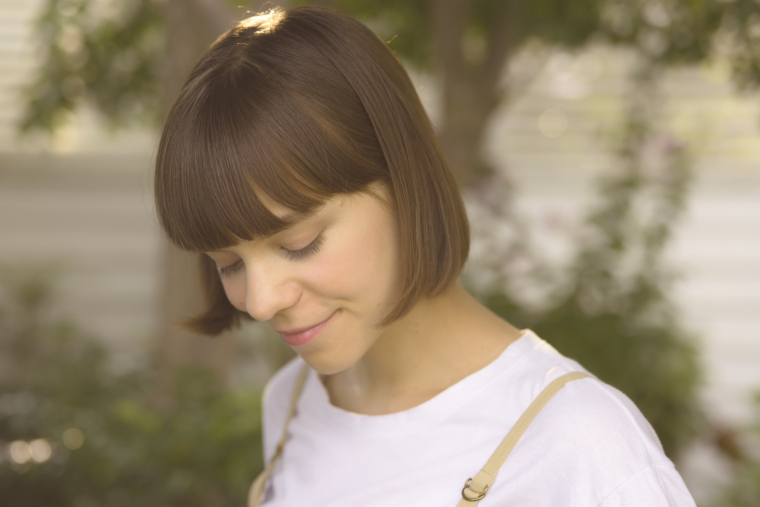 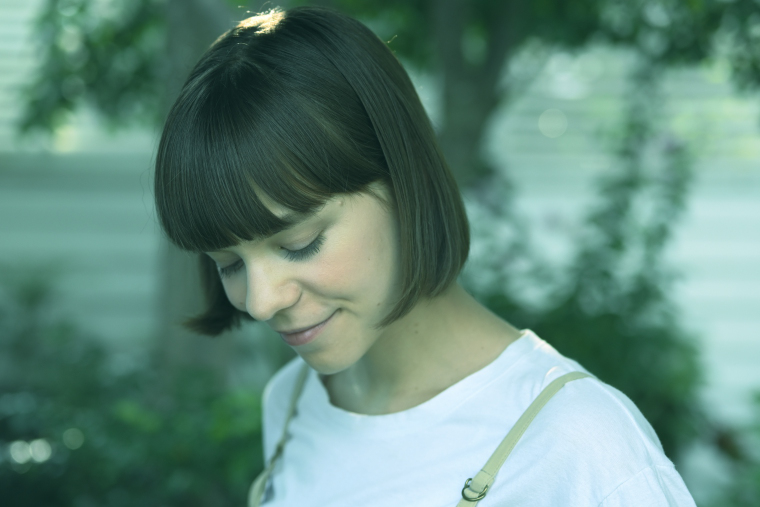 Dream
A gentle effect that generates a sense of warmth in the midst of lightness. It adds a light amber cast, brightening shadows and softening outlines for pictures that are silky soft.

Morning
This effect produces the feel of a picture taken in the crisp morning air. This refreshing impression is achieved by slightly brightening shadows and adding an overall blue cast for a sense of transparency. 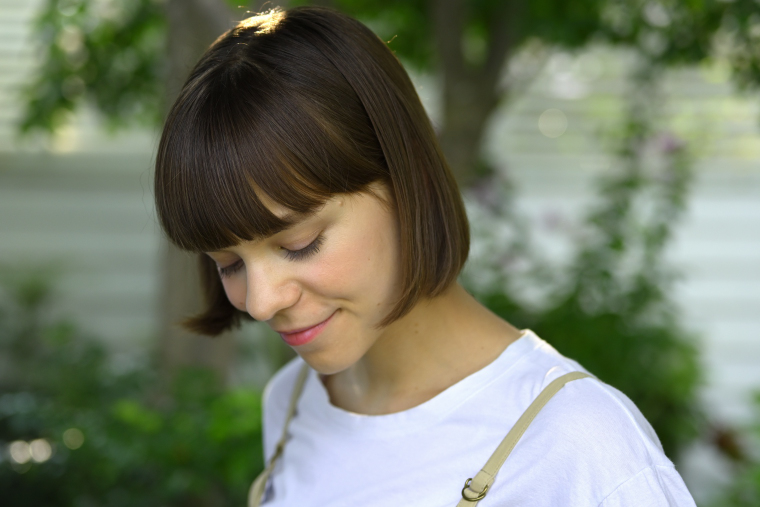 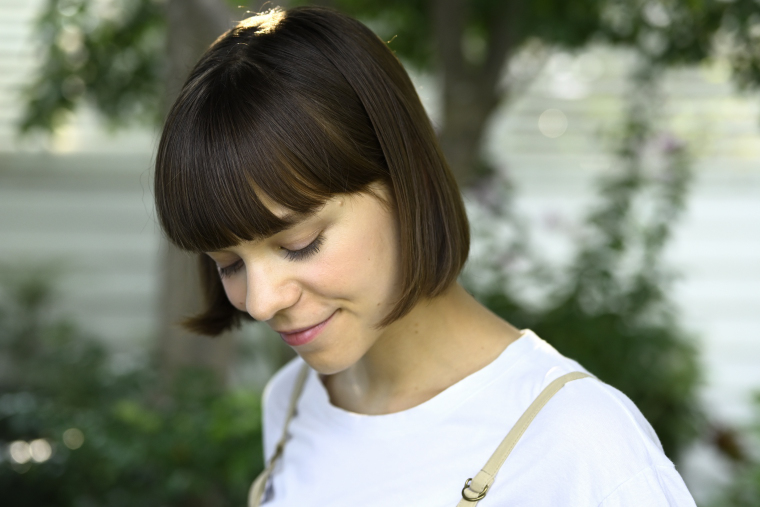 Pop
Brings out colorful hues and textures more clearly. With the highest value for “Saturation” of all the Creative Picture Controls, it produces a brighter mood while highlighting the different colors present in the subject.

Sunday
Choose this option for the wide-open feel of pictures taken early on a sunny Sunday afternoon. Contrast is increased and highlights are dramatically brightened, heightening the subject’s impact. 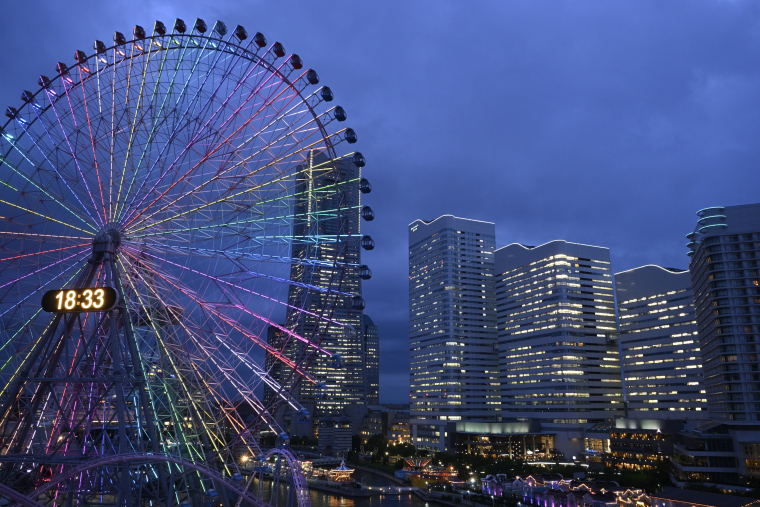 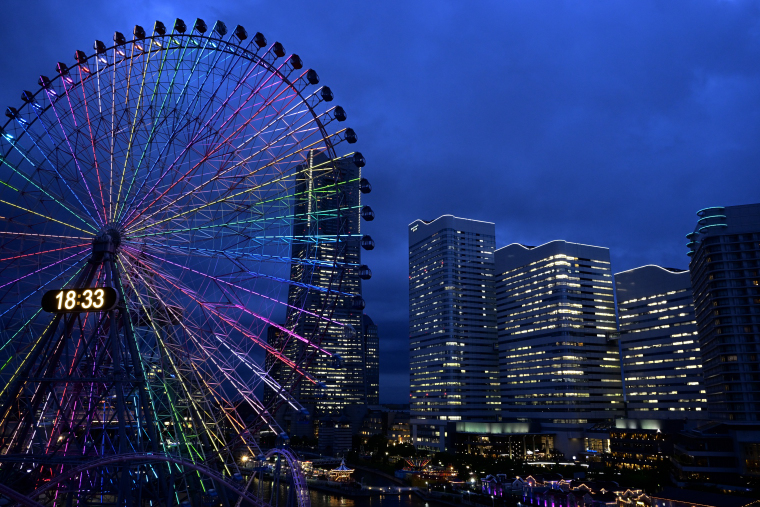 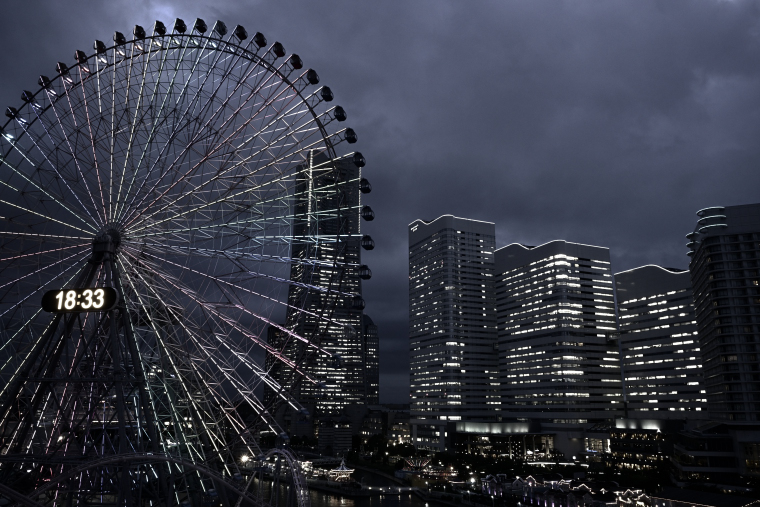 Somber
An effect tinged with the sadness and the tranquility one feels after the rain. Saturation is raised and brightness lowered for hues that are clear yet subdued.

Dramatic
Light and shade are emphasized for a dignified mood that is dark overall but with bright highlights. A good choice for those who want dramatic lighting. 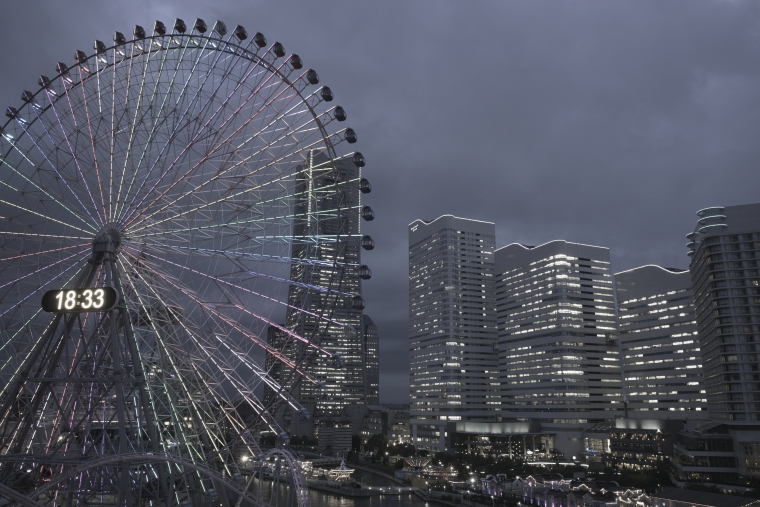 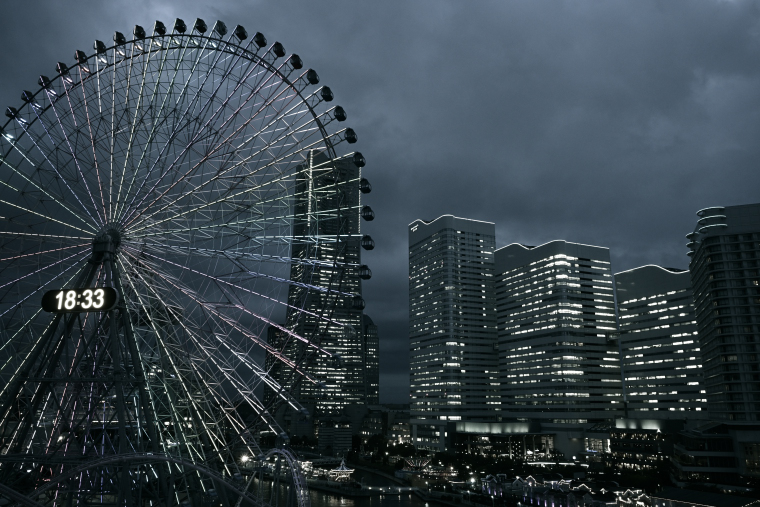 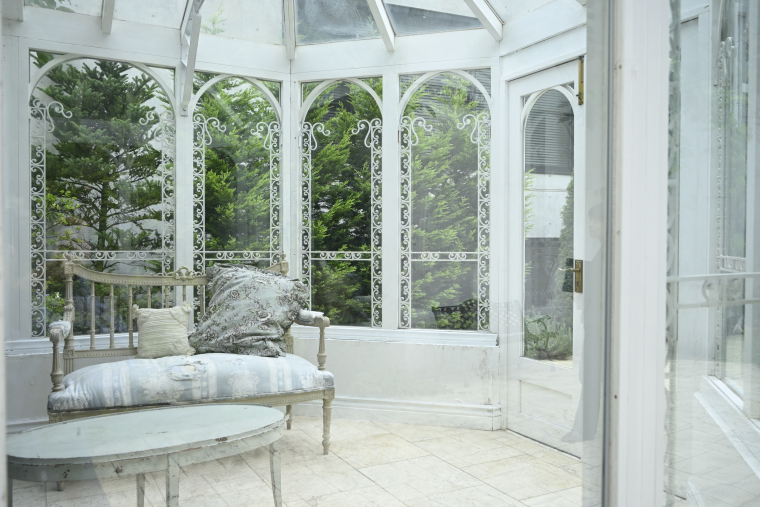 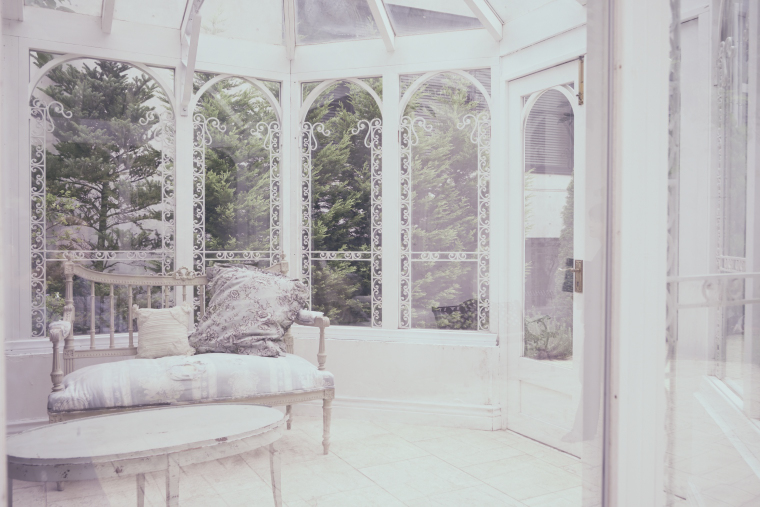 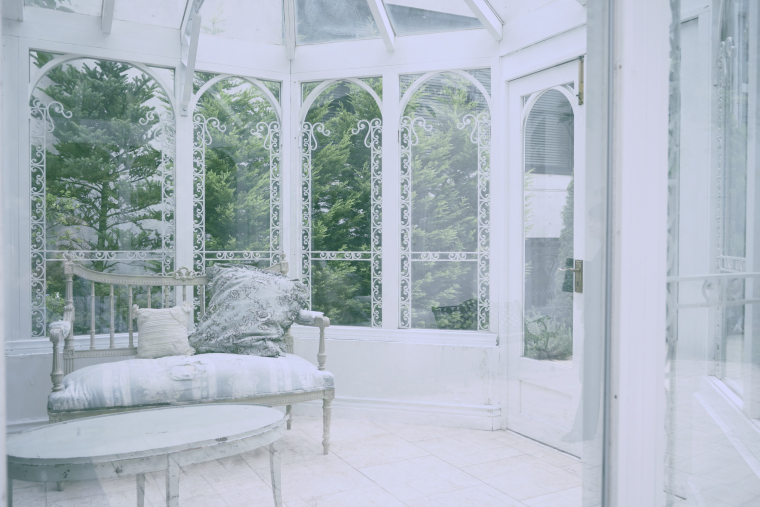 Melancholic
A retro, slightly languorous effect produced in part by a magenta color cast. Saturation and sharpening are reduced for a softer effect.

Pure
Pictures appear to be taken through a veil that softens and purifies. A sense of composure is achieved by applying a blue cast over the entire image but particularly in highlights and shadows. 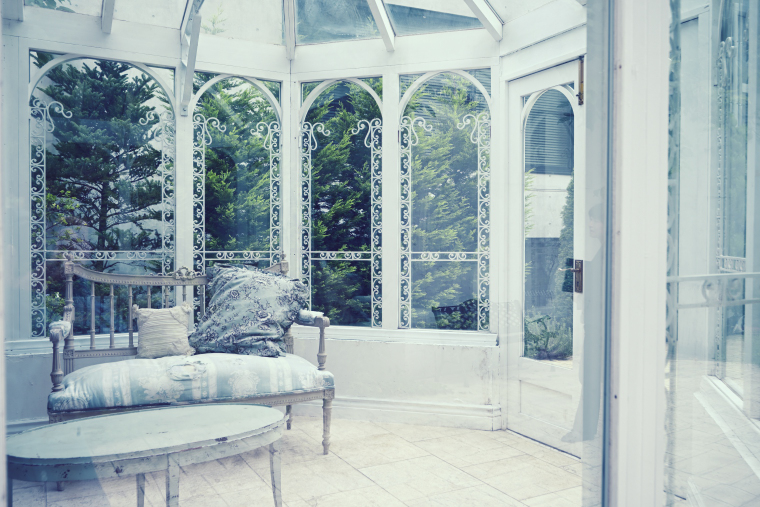 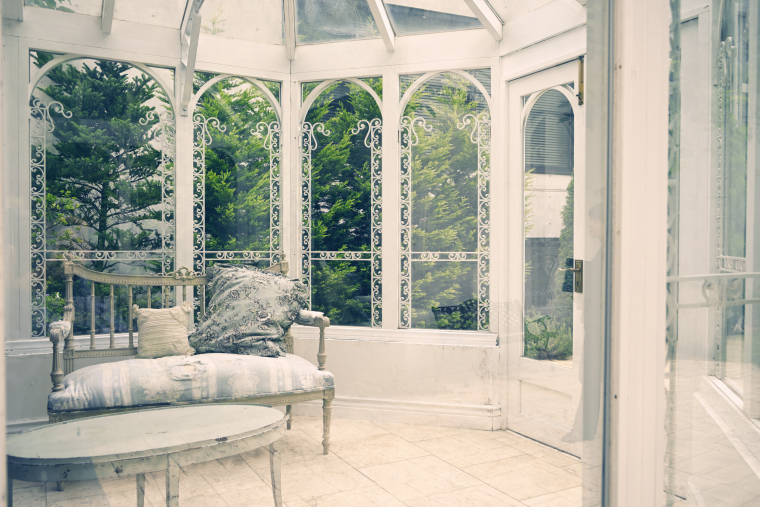 Denim
Hues are given a pronounced blue cast. Saturation is increased and blues shifted toward cyan, making any blue colors in the subject more pronounced.

Toy
A charming toy camera effect. Saturation is increased and blues shifted toward indigo for a deeper, calmer effect than is typical of toy cameras. 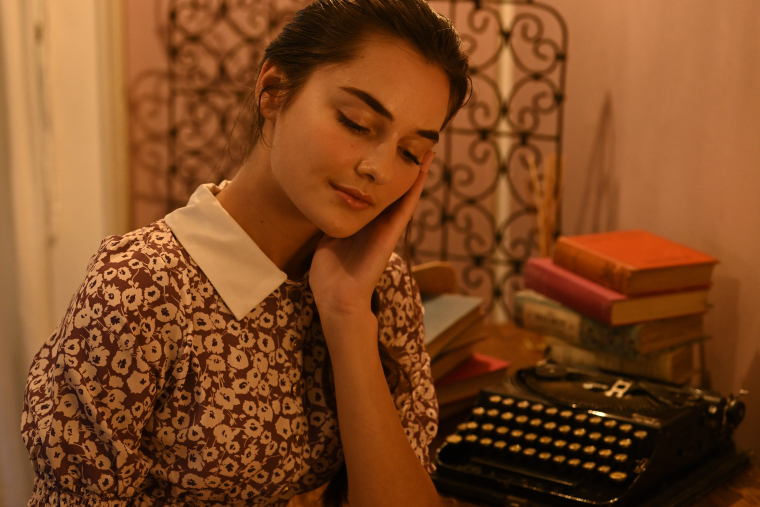 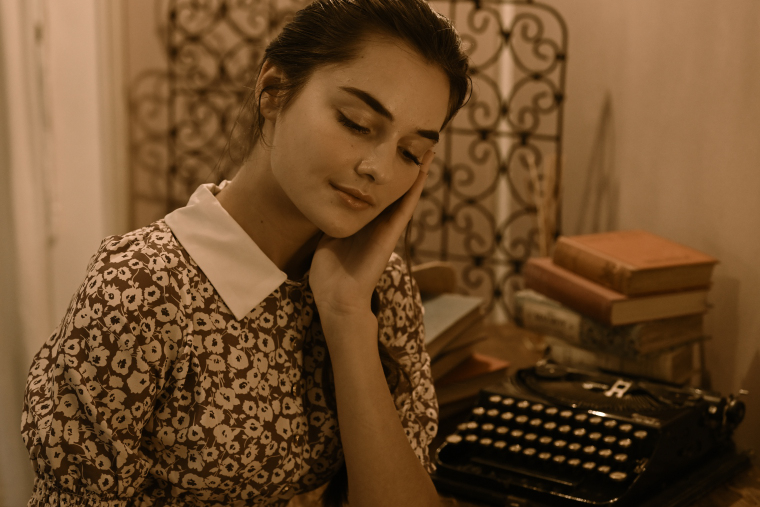 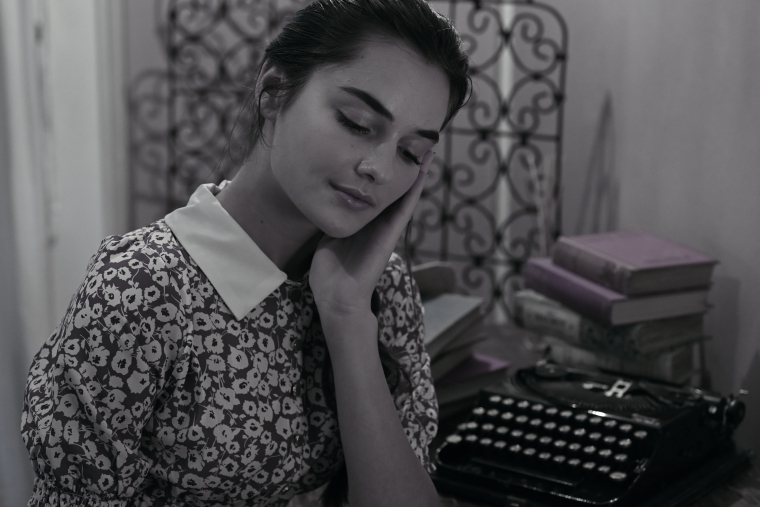 Sepia
An old-timey effect achieved through the use of monochrome sepia tints that can be adjusted as desired.

Blue
A cool, forlorn yet calming blue effect that sometimes approaches cyanotype. Tints can be adjusted as desired. 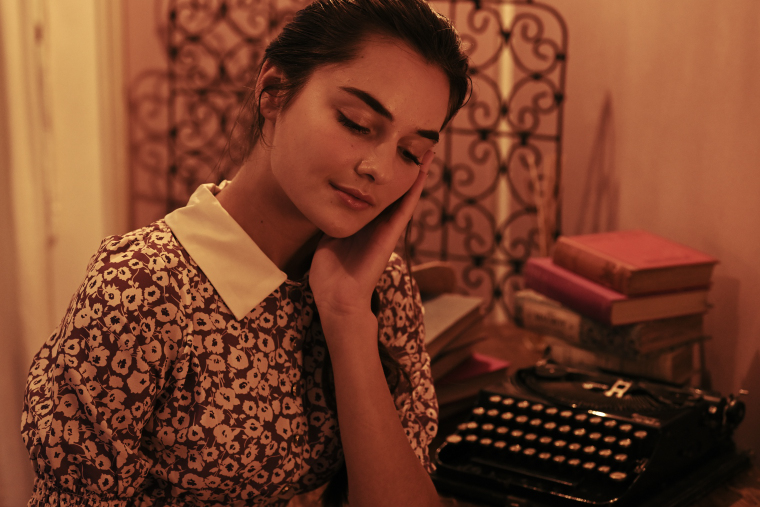 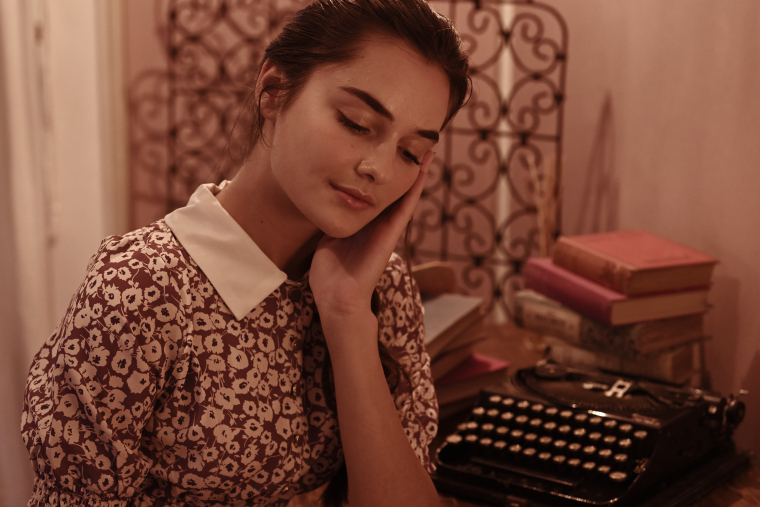 Red
Reds are emphasized for unique, clumpy, retro effect similar to that produced by redscale film. Tints can be adjusted as desired.

Pink
A soft, sweetly romantic effect achieved through the application of a pink color cast that can be made even pinker and sweeter if desired. Tints can be adjusted to your taste. 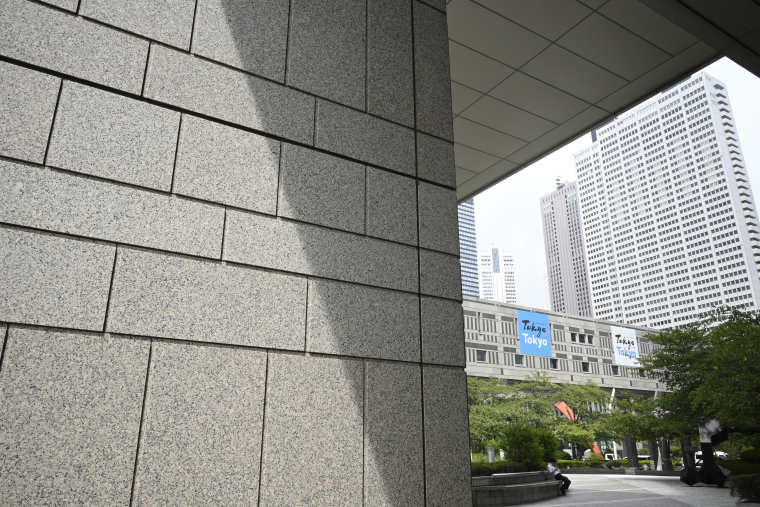 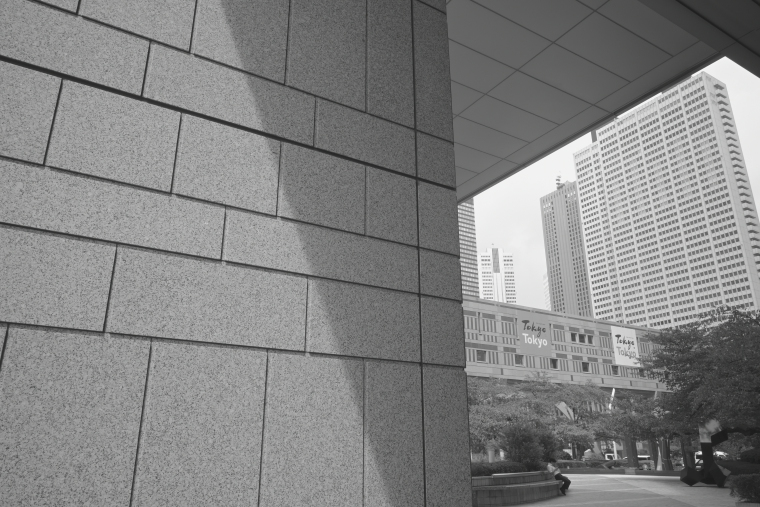 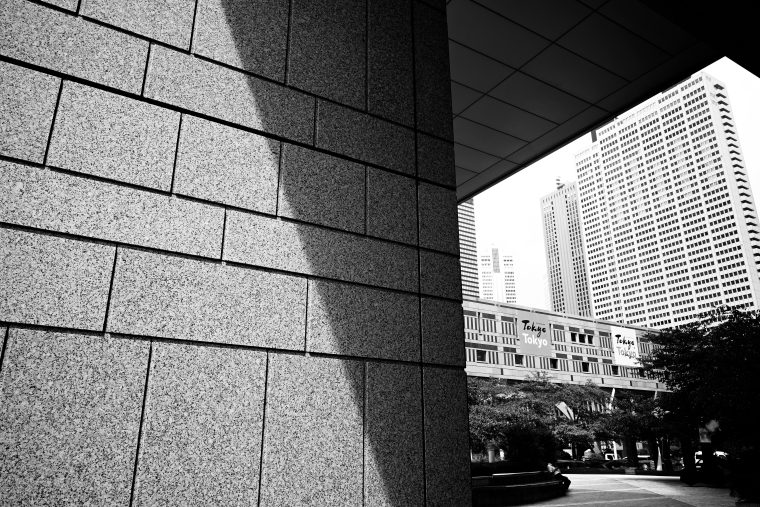 Charcoal
Charcoal tints are used for soft monochrome pictures that preserve details in highlights and shadows. Sharpness is reduced to add softness to what would otherwise be a cold, black-and-white world.

Graphite
Light is captured through the use of sharp outlines and comparatively glossy blacks. Sharpness and contrast are raised for forceful, high-contrast monochrome images. 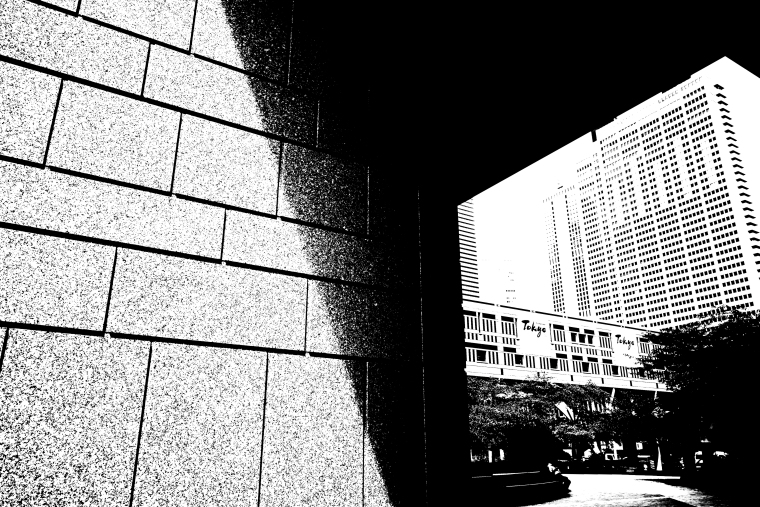 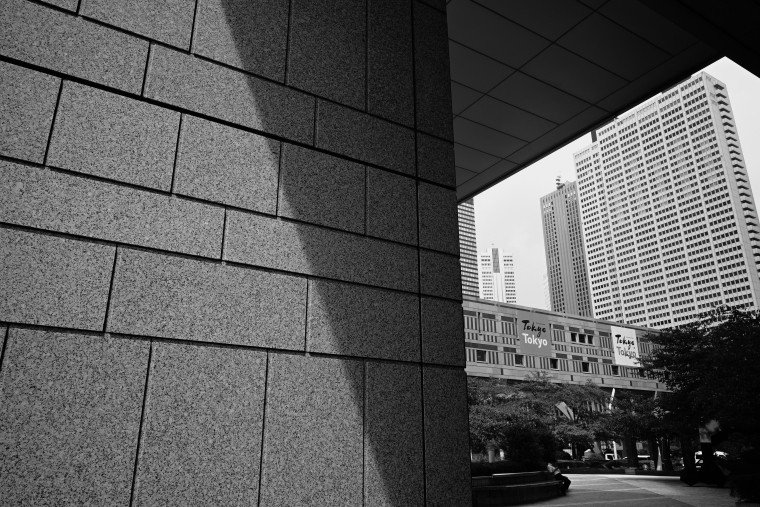 Binary
Choose for sharp, almost duotone monochrome pictures that sacrifice detail in order to emphasize the main subject, bringing to life a more forceful and original world consisting solely of black and white.

Carbon
Gradations based on black are used for a solid, massy, under-exposed effect emphasizing blacks for those who wish to add a sense of dignity to their pictures.


Thanks to: Manyo Club, Yokohama Minato-Mirai