I photographed some airplanes and landscapes using the AF‑P DX NIKKOR 10–20​mm f/4.5–5.6G VR, an extremely compact lens that nevertheless covers the ultra-wide range. Mounted on a camera with a full-size image sensor, it has a focal length equivalent to 15–30 mm, covering everything from ultra-wide to wide-angle for a view wider than can be captured by the human eye. You’ll need to consider the handling of both subject and background when shooting with this lens. 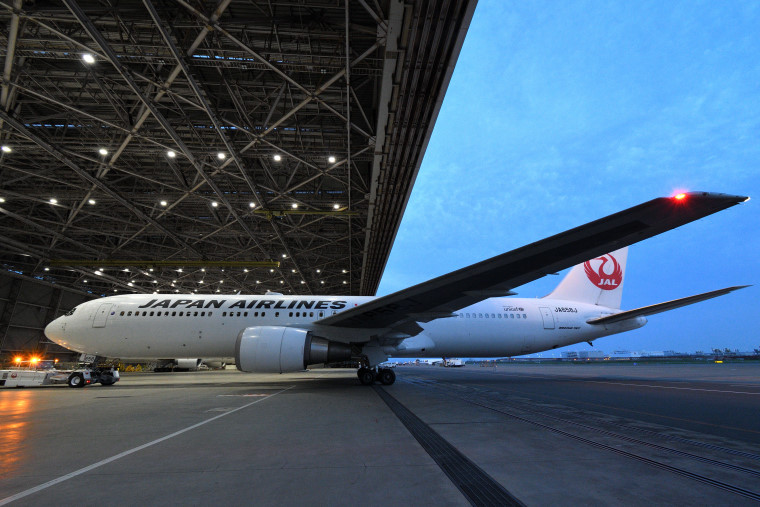 1. A plane entering a hangar, photographed from a tripod 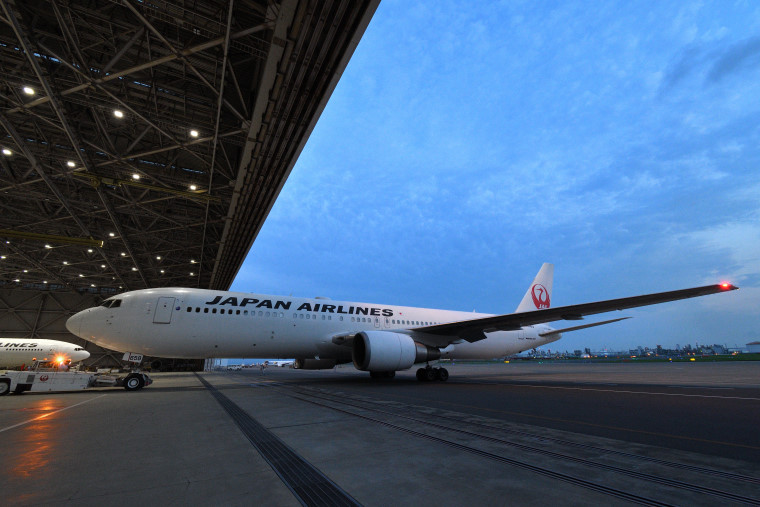 2. A plane entering a hangar, photographed from a tripod 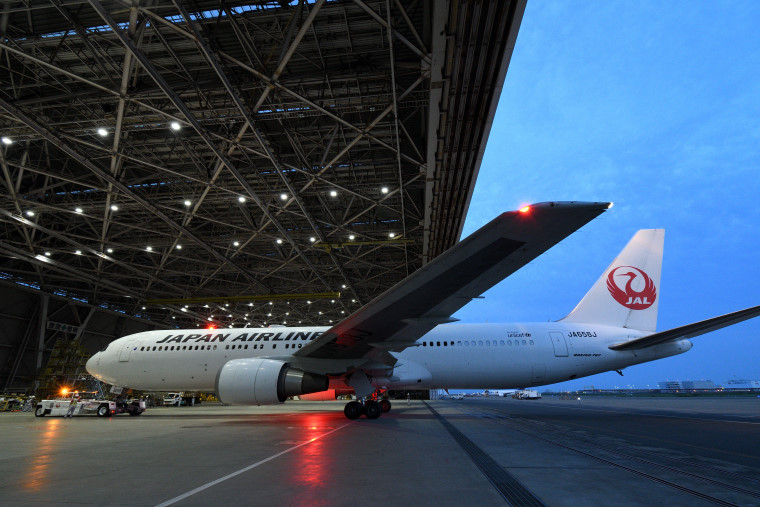 3. A plane entering a hangar, photographed from a tripod

I photographed a plane entering a hangar at Haneda Airport. Because I wanted to capture both the plane and the hangar without blurring the background, I used a tripod and shot at ISO 2000. Shooting at ultra-wide angles increases subject distortion, but for this shot I tilted the camera up while keeping the aircraft horizontal with the intent of ensuring that the plane would not be distorted more than necessary. The aircraft was moving from right to left, and I timed the shot so that its shape would perfectly balance with that of the hangar.

Examples 2 and 3 were shot before and after Example 1. Whereas in Example 1 the plane is perpendicular to the camera, in these examples it is at an angle. As a result, Example 2 gives more space to the sky while Example 3 emphasizes the hangar. Example 3 is also synchronized with the flash of a navigation light that adds red glow for a showy effect. 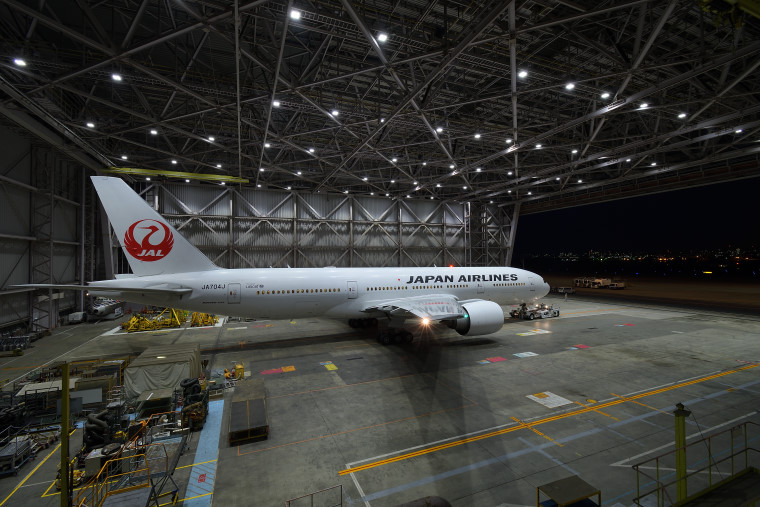 4. A plane about to exit a hangar, photographed from above 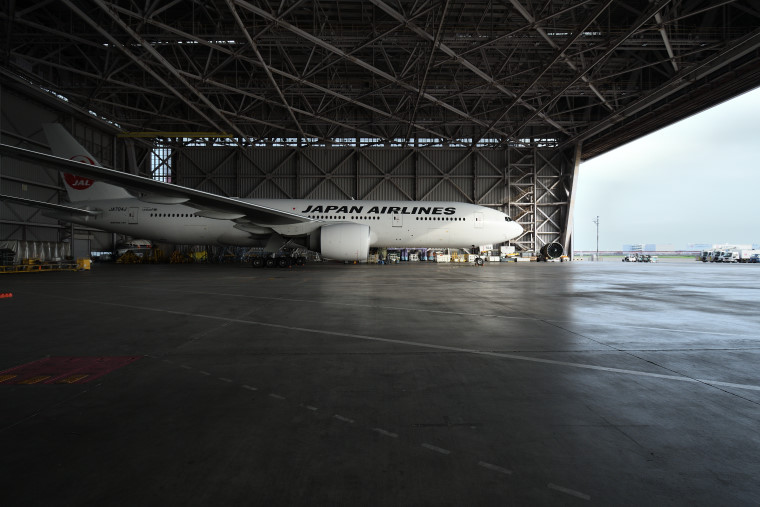 5. A plane parked in a hangar, photographed from floor level

Example 4: I photographed a plane ready to leave the hangar. I climbed the catwalk almost to the level of the tail and took the shot looking down at the plane. This let me align the horizontals and verticals to balance the floor and ceiling with the aircraft positioned in the center of the frame. Consequently the walls of the hanger are plumb and distortion is kept to a minimum. The ultra-wide focal length of 10 mm makes the wings seem slightly larger, but this only adds power to the aircraft’s form. 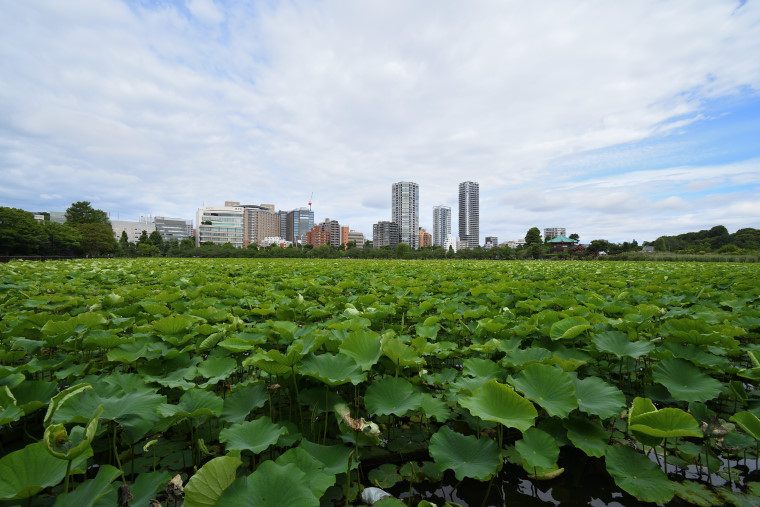 6. A wide-angle shot of Shinobazu Pond

A shot of Shinobazu Pond taken at the maximum angle of 10 mm. I paid attention to maintaining a connection between the lotuses in the foreground and the structures in the background. 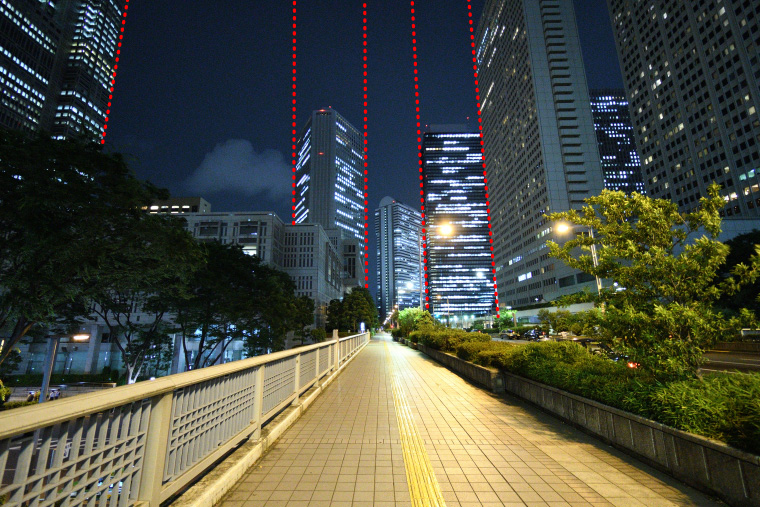 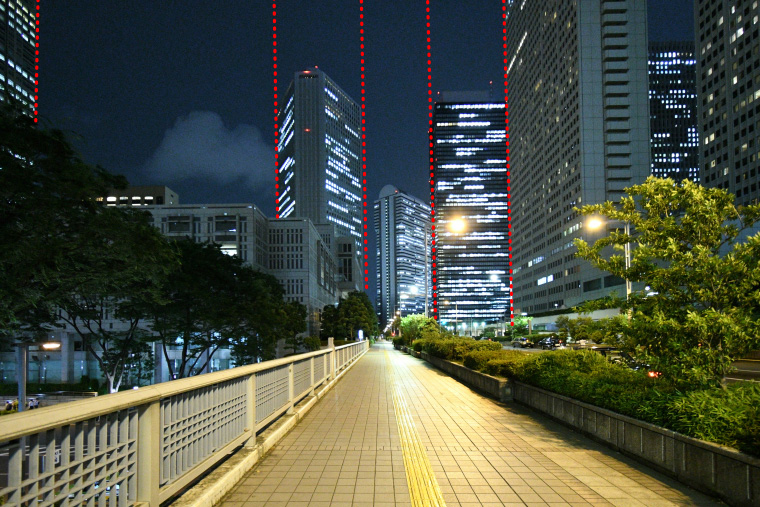 I photographed the buildings in Shinjuku at night. Usually one tilts the camera upward to photograph buildings, but here I tried the camera’s built-in perspective control, which mimics the effect of a PC lens. 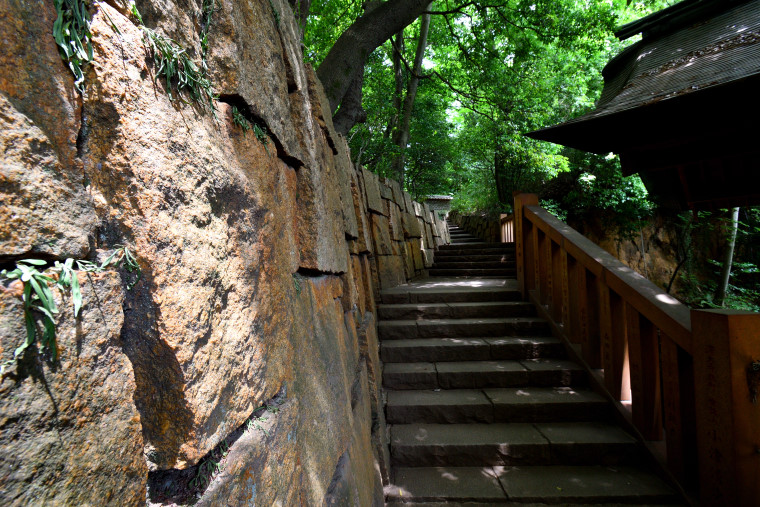 9. A photo uninterrupted from the foreground to the background 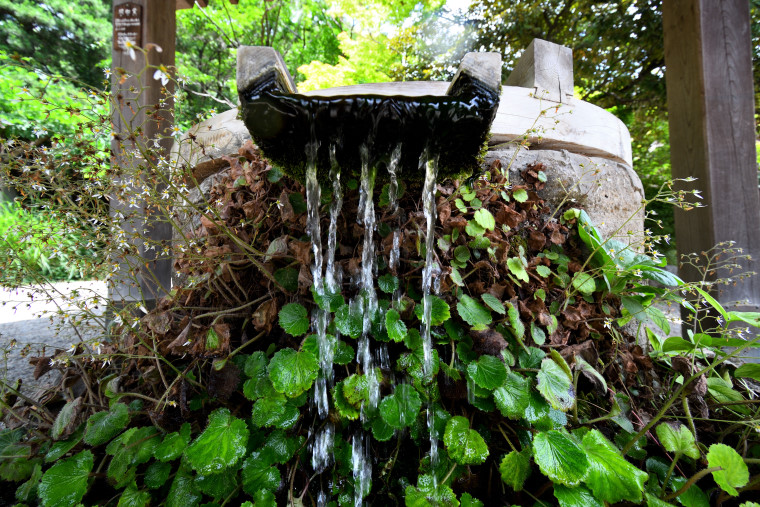 10. Tilt used to take a photo from a position near the ground 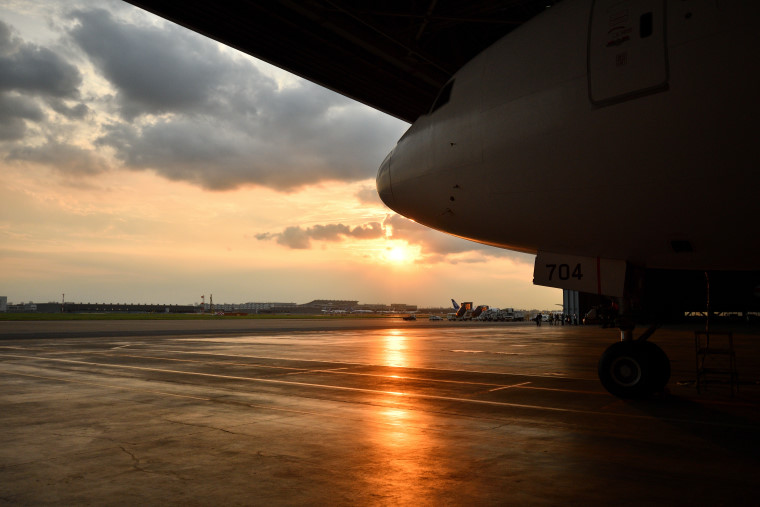 11. A sunset photographed at 20 mm from inside a hangar

I photographed a sunset against a background of an airplane standing in a hangar. This photo was taken in the 20 mm range.

The AF-P DX NIKKOR 10-20​mm f/4.5-5.6G VR is an extremely compact lens with a focal length equivalent to 15–30 mm when used with a camera with a full-size image sensor. Where other lenses with the same full-size–equivalent focal length have large barrels, this lens is compact and easy to handle, ensuring you never miss a shot. The high definition out to the edges of the frame is another feature that’s sure to please.