Light from the flash can be "bounced" (reflected) from a ceiling or wall, diffusing the light from flash to make shadows less harsh and reduce glare from hair, skin, clothing, and foreground objects. 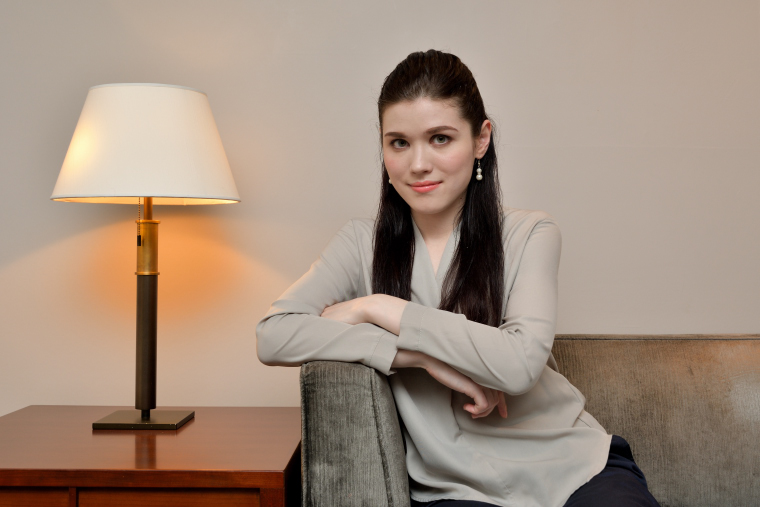 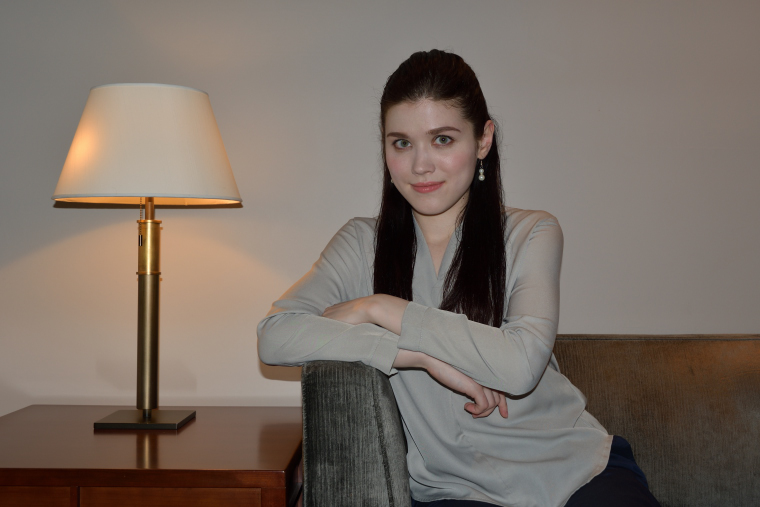 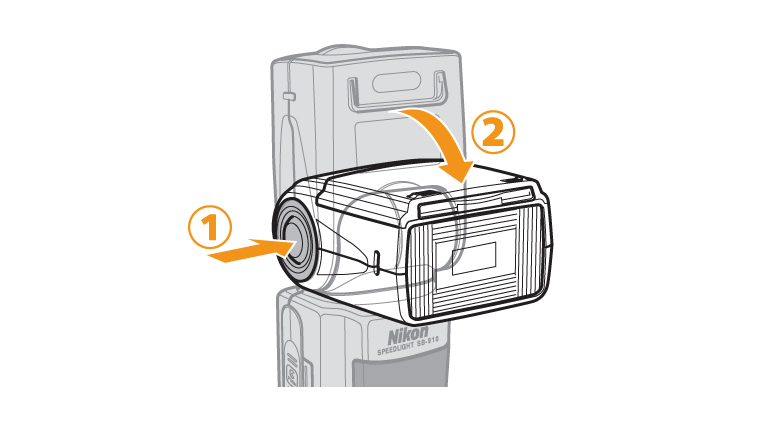 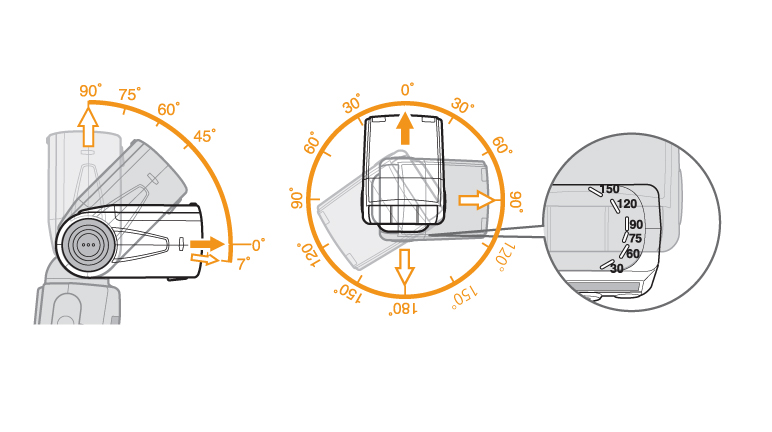 Set the flash head at a click stop at the angles shown. 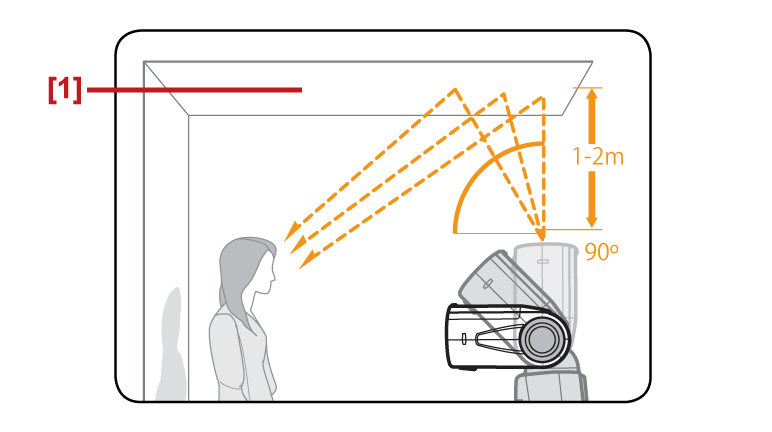 Good results are most easily achieved when the flash head is tilted up to use the ceiling as a reflecting surface.

Rotate the flash head horizontally to get the same effect when the camera is held in the vertical position.

Illumination can be softened further when the light is bounced off a ceiling or wall behind the camera, as opposed to in front of the camera.

Select white or highly reflective surfaces to bounce the light off. Otherwise, image colors will be influenced by the color of the reflecting surface.

Take care not to let light from the flash unit illuminate the subject directly.

The effective distance between the flash head and the reflecting surface is approx. 1 m to 2 m (3.3 ft to 6.6 ft) depending on photographic conditions. 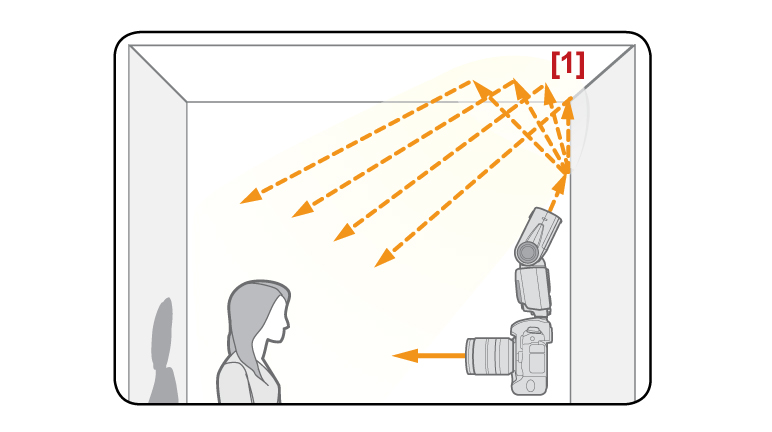 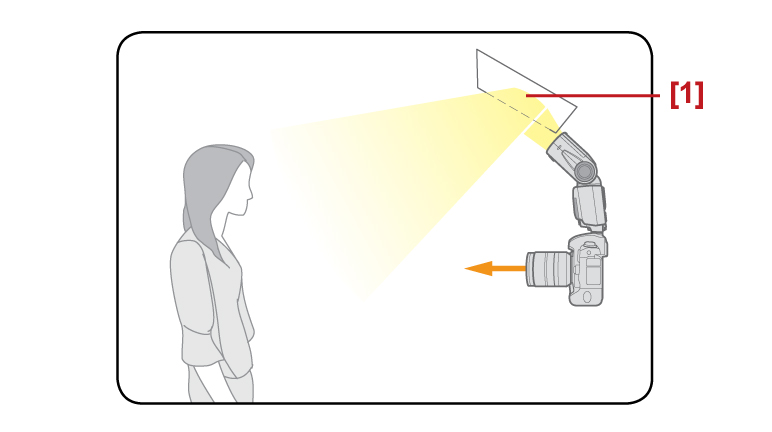 If the reflecting surface is not close enough, a piece of A4-size white paper can be used instead. Please check the subject is exposed to the bounced light before taking a picture.